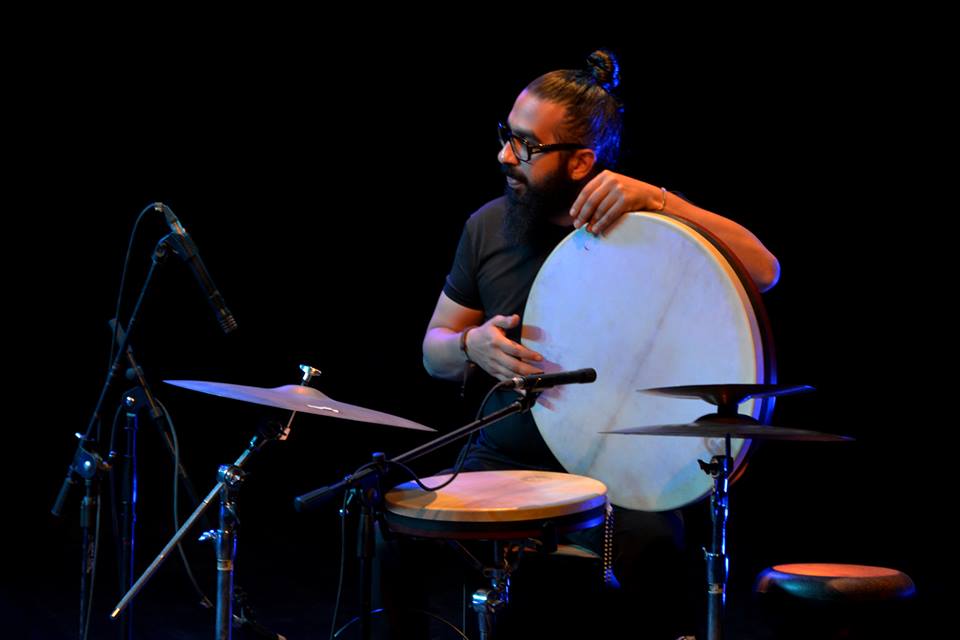 During a North African mini tour Ayman Mabrouk will be playing in Tunisia and Morocco as part of two different projects.

The first project is going to be in Tunisia with Tunisian singer Ghalia Benali, taking part in Carthage International Festival on Saturday the 27th of July at 10 pm.
This concert is the premiere of a new endeavour, gathering more than 13 musicians on stage from more than 8 countries around the world.

Ayman Mabrouk will share the stage with following international artists:

For a second concert on the 29th of July, Ayman Mabrouk will be in Morocco as part of Festival International des Arts et de la Culture "Eté des Oudayas" in Rabat CIty, to play with renowned Iraqi Qanoun player Furat Qaddouri and his band "Baghdadi Jazz".

In this concert Ayman Mabrouk will share the stage with: