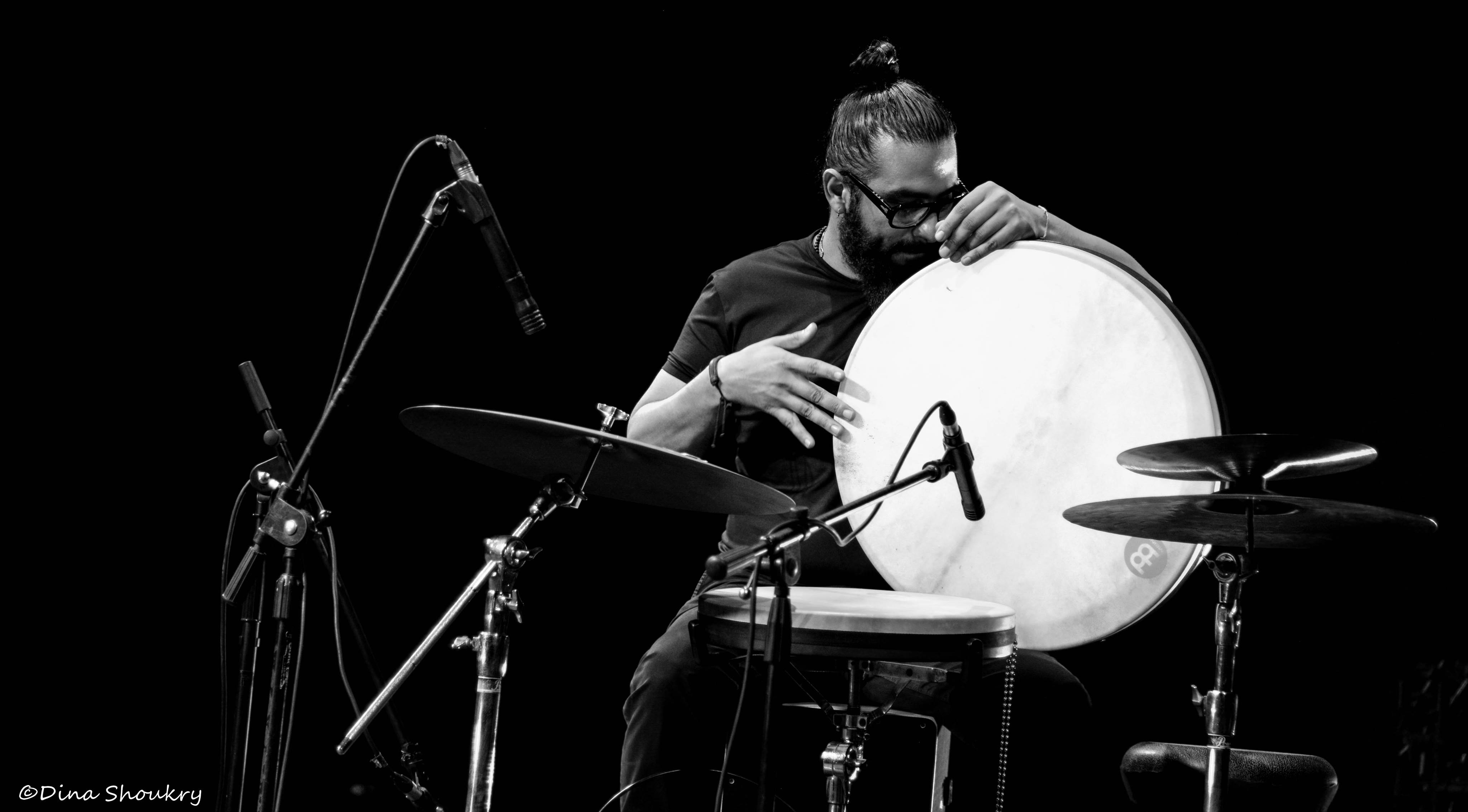 Ayman Mabrouk is preparing for his summer tour in Europe and Arabic countries.

After appearing at the begaining of this summer at Tétouan International Oud Festival in Morocco and at Klaipeda Jazz Festival in Lithuania; Ayman will resume his summer concerts with Lekhfa project at ‎Palestine International Festival on the 21st of July; after that Ayman will comeback to Egypt to play three concerts with Tunisian singer Ghalia Benali in Damanhour Opera House, The Roman Amphitheatre of Alexandria and Cairo Citadel Festival on the 22nd, 23rd of Julay and the 3rd of August.

On the 10th of August Ayman will be in Berlin to get ready for a tour with Out Of Nations band in three cities in three countries: Berlin- Germany and Luxumborg- Luxumborg and Bern- Switzerland Where they will appear in Ufa Fabrik Berlin and MeYouZik Festival and NEUstadt-Lab on the 14th, 15th, 16th of August.

After that Ayman will join Tunisian singer Ghalia Benali in a concert at Hammamet International Festival in Tunisia on the 19th of August.

Ayman will continue his European tour joining the German Guitar/Oud player Roman Bunka and German Sxophonist Roland Schaeffer in a tour in Bavaria/Germany where they will play four concerts in Baden-Baden on the 30th of August, and in Aschaffenburg on the 31st of August, and Bühl on the 1st of September and they will end up at Stadtfest Festival in Bonn on the 2nd of September.