AYMAN MABROUK WITH OUT OF NATIONS IN CAIRO 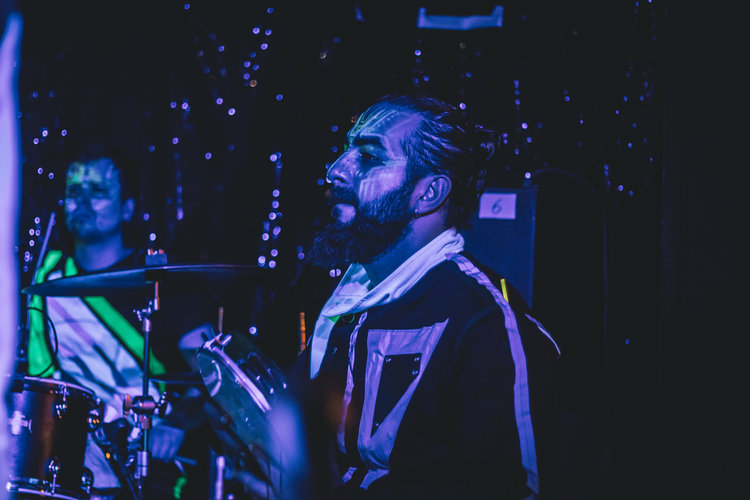 Ayman Mabrouk will be sharing the stage with the band Out Of Nations in two concerts in Cairo.
The concerts will take place in Goethe Institute in Dokki on Thursday the 15th of March, and second one will be within the events of D-CAF - Downtown Contemporary Arts Festival in the Greek Campus on Friday the 16th of March.

For those who want to know more about Out of Nations:
Out Of Nations is a dream of a future world where people accept each other as humans before they see each other as members of a certain nation. Lety, Jonas, Christian, Ayman, Charis, and Fabian connected on a musical level before realising that each of them carried a di erent passport. Live, the band invites audiences on a journey through Middle Eastern and Latin inspired electro-acoustic grooves — a soundtrack to match the visual wonderland they create on stage.

For more information check the link below: